Increasingly Influential. Guess who is number 2? 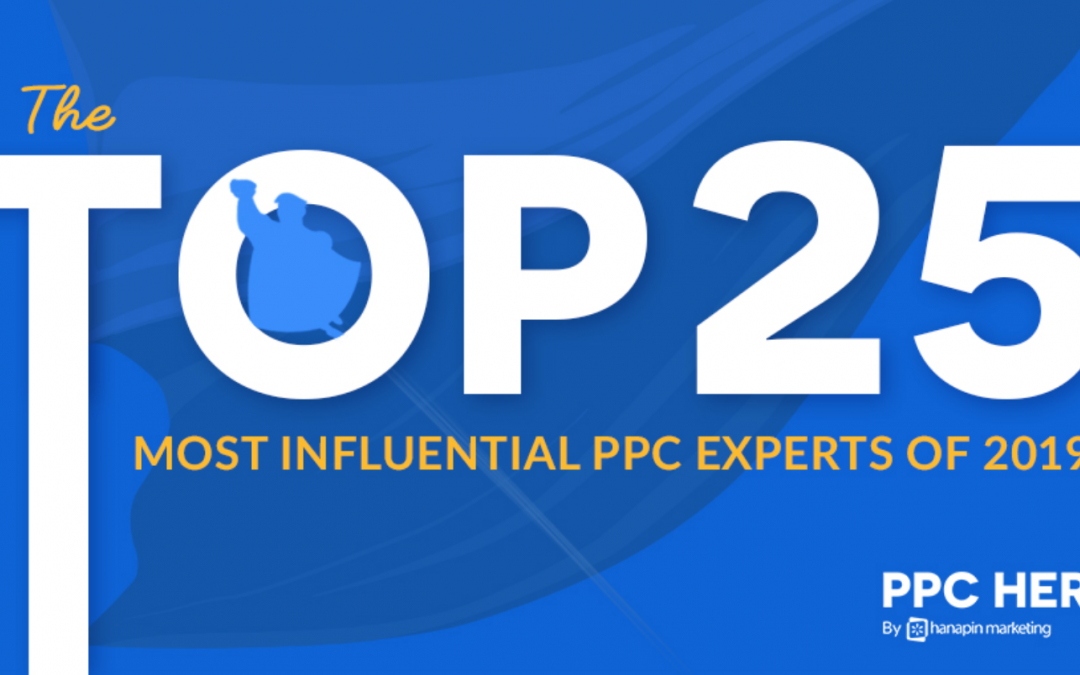 After a some serious disappointment with his lowly position of 21 in the PPC Hero Most Influential Experts 2018, Gianluca jumped up the ranks to take the number 2 spot for this year. Even more importantly, he leapfrogged a certain Dan Gilbert, a former partner in crime from their time together in Google. 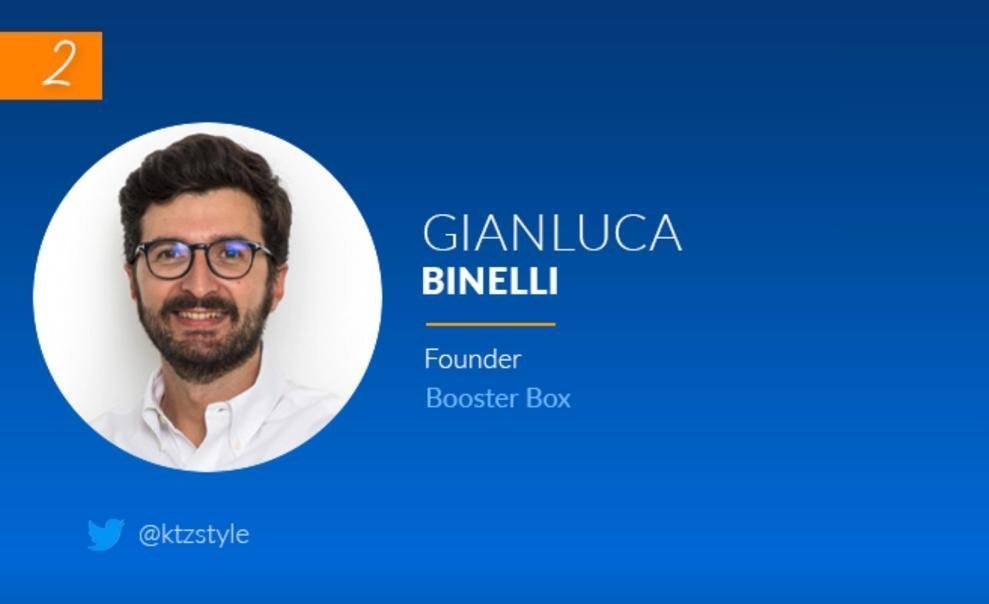 Over the past 12 months, Gianluca’s tireless battle against PPC mediocrity can certainly be described as heroic. Not only putting in appearances at conferences all over Europe, he has been putting plenty of love into his true love: Booster Box. The upstart Tuscan startup is now about 3 times bigger than and has been nominated as a finalist in The UK Biddable Media Awards, The European Search Awards and The Search Engine Land Awards.

In a rare moment of emotion, Gianluca let his usually steely exterior slip as he gave a heartfelt thanks to all his loyal supporters:

After this little speech Gianluca popped a bottle of cold Italian Prosecco someone had conveniently left within arms reach ?