Have you ever been faced with this classic conundrum? Facebook says you’ve made 50k in Revenue from Facebook Ads, and Google Analytics says Facebook Ads have made 10k in Revenue. Which one should we trust?

The reality is that we should consider both data points and bear in mind the differences.

Google analytics is a powerful tool but has limitations when it comes to accurately assessing FB’s true value, meaning that FB’s true value is often underestimated… Why?

GA is cookie based! – This means that users are not automatically recognised when using different devices or browsers, so if a user deletes his cookies, GA won’t know that this is the same user!

No visibility on ad impressions – Meaning that it is not possible to see post-view attributions.

On the other hand, FB tends to be too optimistic sometimes. Some of the differences with Google Analytics are:

Facebook pixel doesn’t consider other channels – so it takes credit for every conversion where a Facebook ad was involved during the selected attribution window.

Post view conversions are considered – Facebook takes ad impressions into account for post-view attribution (users that see an ad on Facebook and then convert from other traffic sources, even without clicking on the ad);

Facebook has more cross-device measurement capability – Facebook’s measurement system is based on people as opposed to cookies, and the FB login is much more common than the Google login!

You cannot compare apples to oranges! Well, you can. But if you do… Don’t expect to see the same thing 🙂 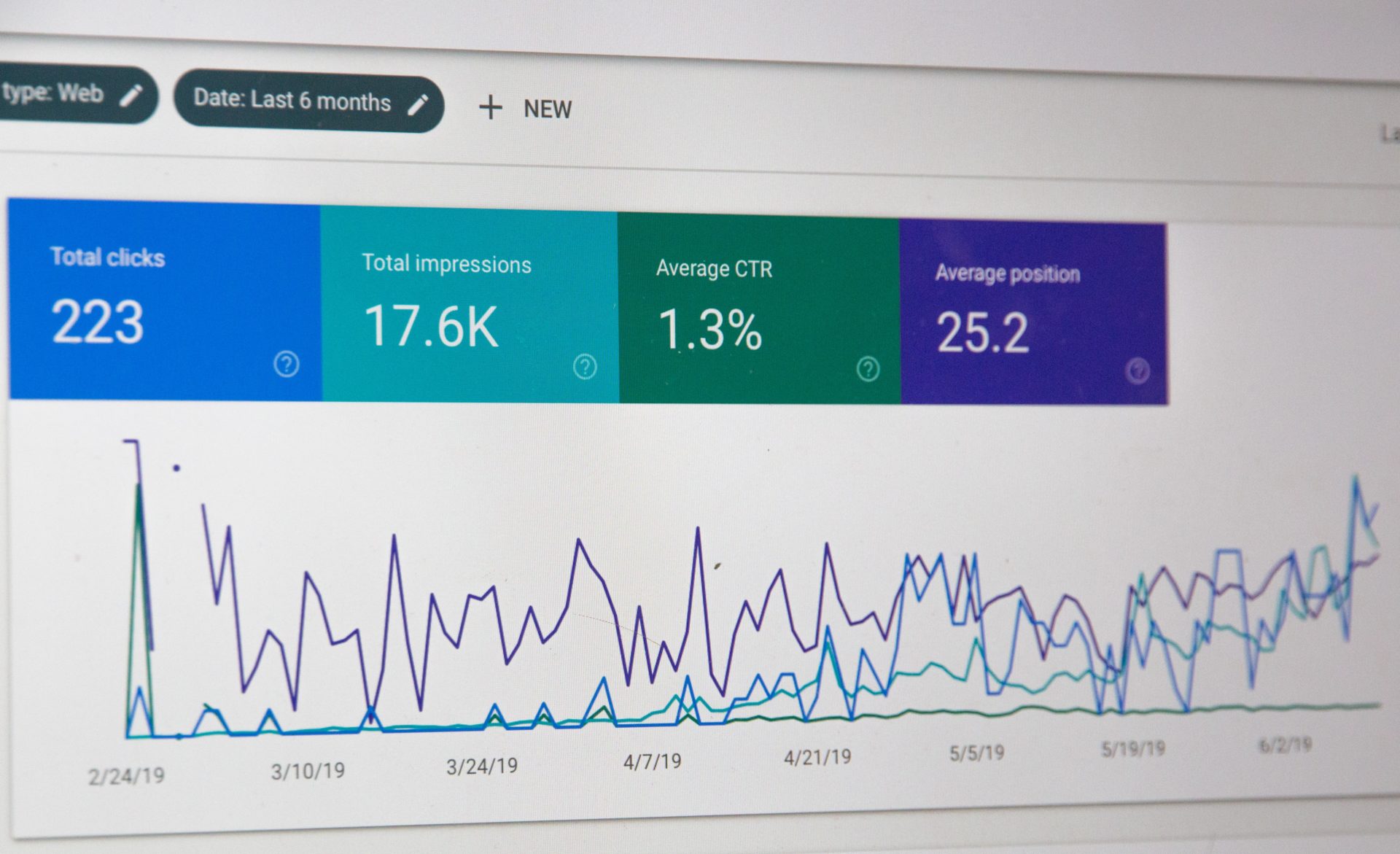 So how can we measure the incremental impact of Facebook ads effectively?

Here are 3 data driven ways you can estimate FB incrementality:

In medicine, the typical approach to test a new drug is by a Randomized Controlled Trial (RCT) where the new drug is given to some randomly selected patients (the treated) and a placebo to other patients (the control group).

If, after some time, we see there is a difference in the two groups and nothing else occurred to these patients, we can infer the causal effect of the new drug on a specific outcome.

This type of approach can be used to test the impact of Facebook as well. In our analogy with the new drug scenario, our patients are geographical locations (they can be cities, DMAs, regions, countries ecc.) and the new drug is the introduction of Facebook advertising.

This means that in some locations we will show the Facebook ads and in the remaining ones we will not.

At this point, we can use a simple OLS regression to estimate the impact of introducing Facebook in our media mix:

Here y_i is the outcome of interest (ideally our conversions), D is a dummy variable that takes value one if the location was treated and 0 otherwise and X refers to some variables you want to control for.

If the randomization was properly carried out, the delta coefficient should capture the so-called ATE (Average Treatment Effect) which represents the average effect of the introduction of Facebook Ads.

This is the “light” version of the theory, Google has some in depth documentation on this,  and an even more complex approach here if you want to try it out!

Another approach would be to use a slightly different set of math rules, i.e. using Markov attribution to see the impact of Facebook in cross channel operations.

There is a nice presentation by Gianluca here that explains how the Markov model works. The main idea is to use Markov chains to see what happens to your conversion rate if you remove certain parts of your conversion paths. 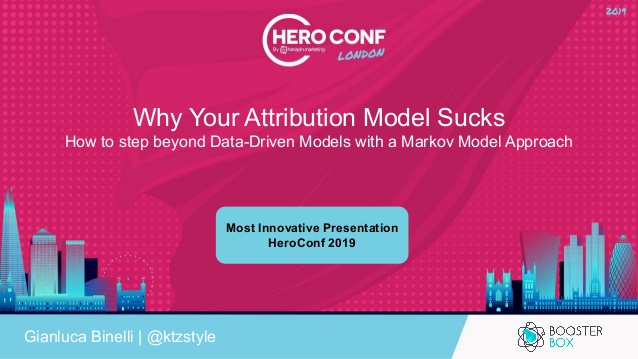 In this case we can perform this analysis at channel level in order to assess the impact of Facebook across all of our media mix.

Here you can find a sample of a script to implement the Markov attribution model, the only ingredients are a CSV file containing conversion paths (you can use the one from Google Analytics in the Multi-Channel-Funnel level) and the R software to launch the script.

Google Analytics conversion paths only account for people who clicked on your ads directly and don’t consider post view!

To conclude: There is no right or wrong way to measure the impact of Facebook Ads on your digital marketing and this is definitely not an exact science, however considering these 3 different aspects will help you better gauge the incremental value that Facebook brings to the whole operation!